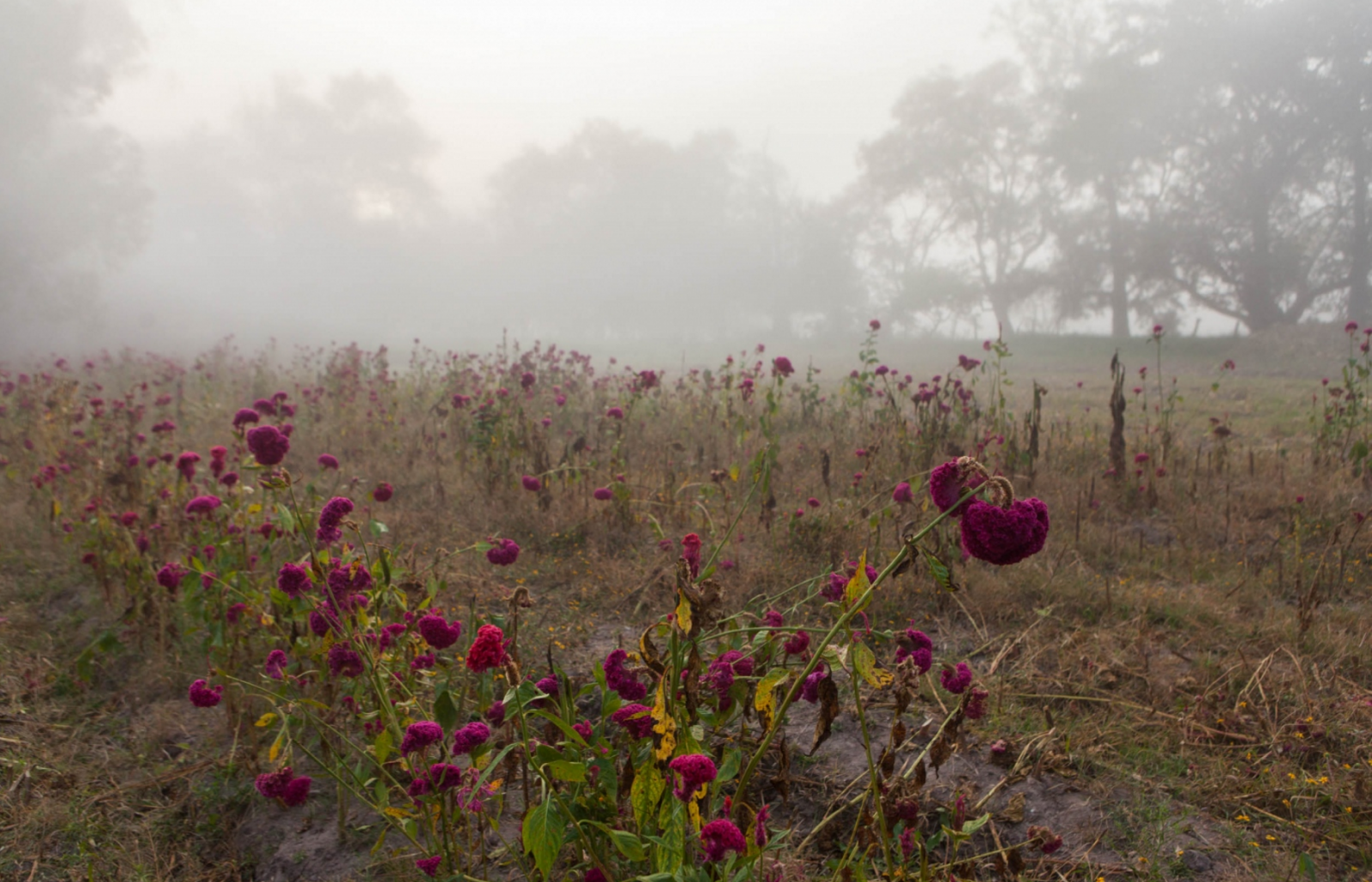 News
Ayotzinapa
livia radwanski
Sep 26, 2016
Today is the 2 year anniversary of the murder of three and dissapearance of 43 first-year students of the Rural School of Ayotzinapa in the state of Guerro, México.Â

At the end of november of 2014 I took a trip with reporter Carol Pires from Piaui magazine in Brazil to understand more in depth what was happening in the state of Guerrero in context with what happened in Iguala on the tragic night of the 26th of september with the students from the Normal Rural de Ayotzinapa School. We spent three days, talking to students and parents. In mid December I returned with journalist Heriberto Paredes from Agencia Subversiones and spent four more days with the students, camping with other journalists in the dormitory-changing room next to the pool, home of 4th-year student, Yoni. This selection of images showcase the home and learning center of the the 560 ( minus the ones killed and dissapeared in the past 3 years)Â  students who are in the process of becoming teachers, soon to be the ones to educated children in the most remote areas of Mexico.Â

I produced an essay which is an intimate look into the school at the moment in which students and parents used it as a base, mobilizing themselves to find their sons and companions and solve answers that the government and investigators have been unable to give.