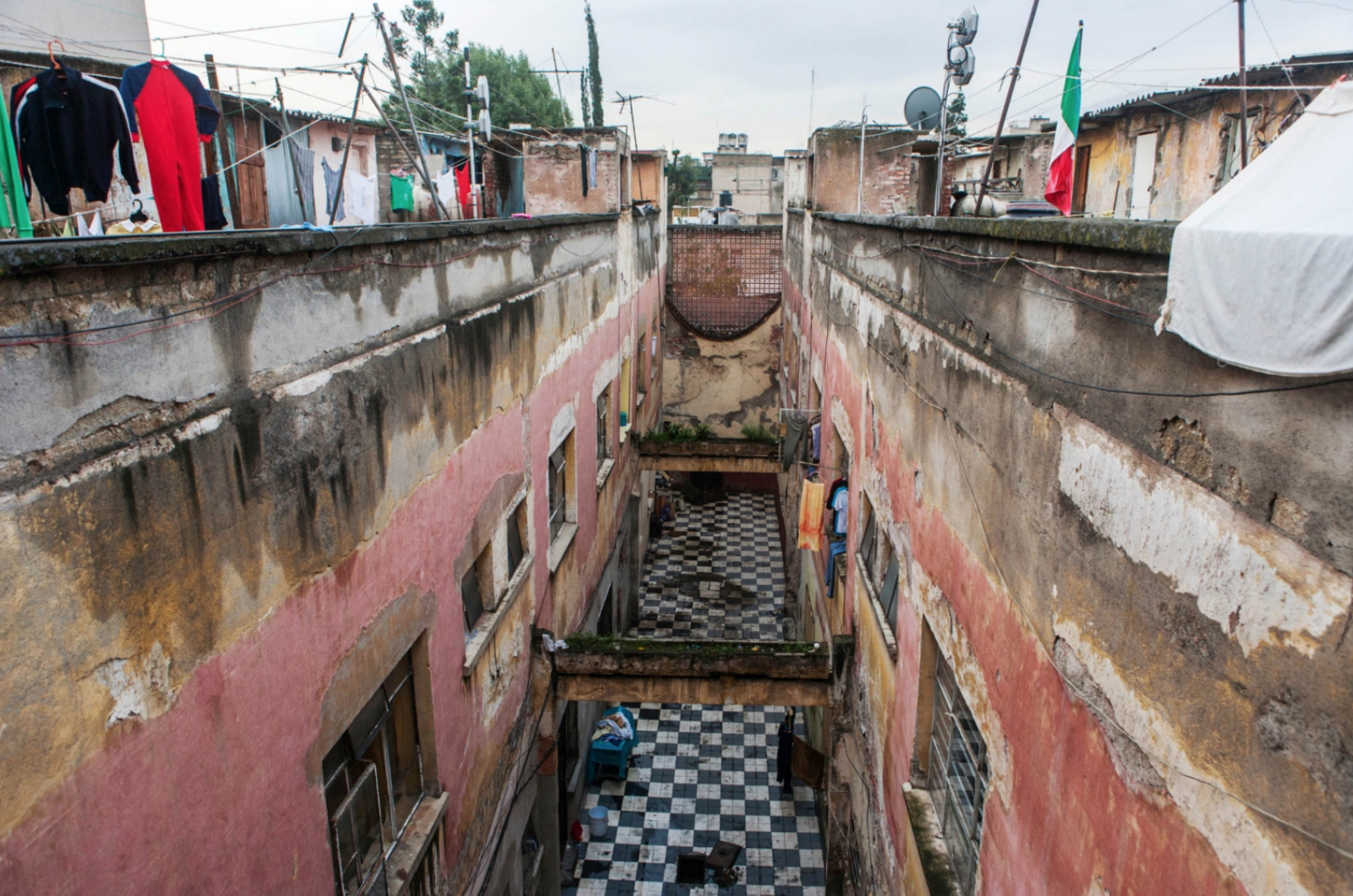 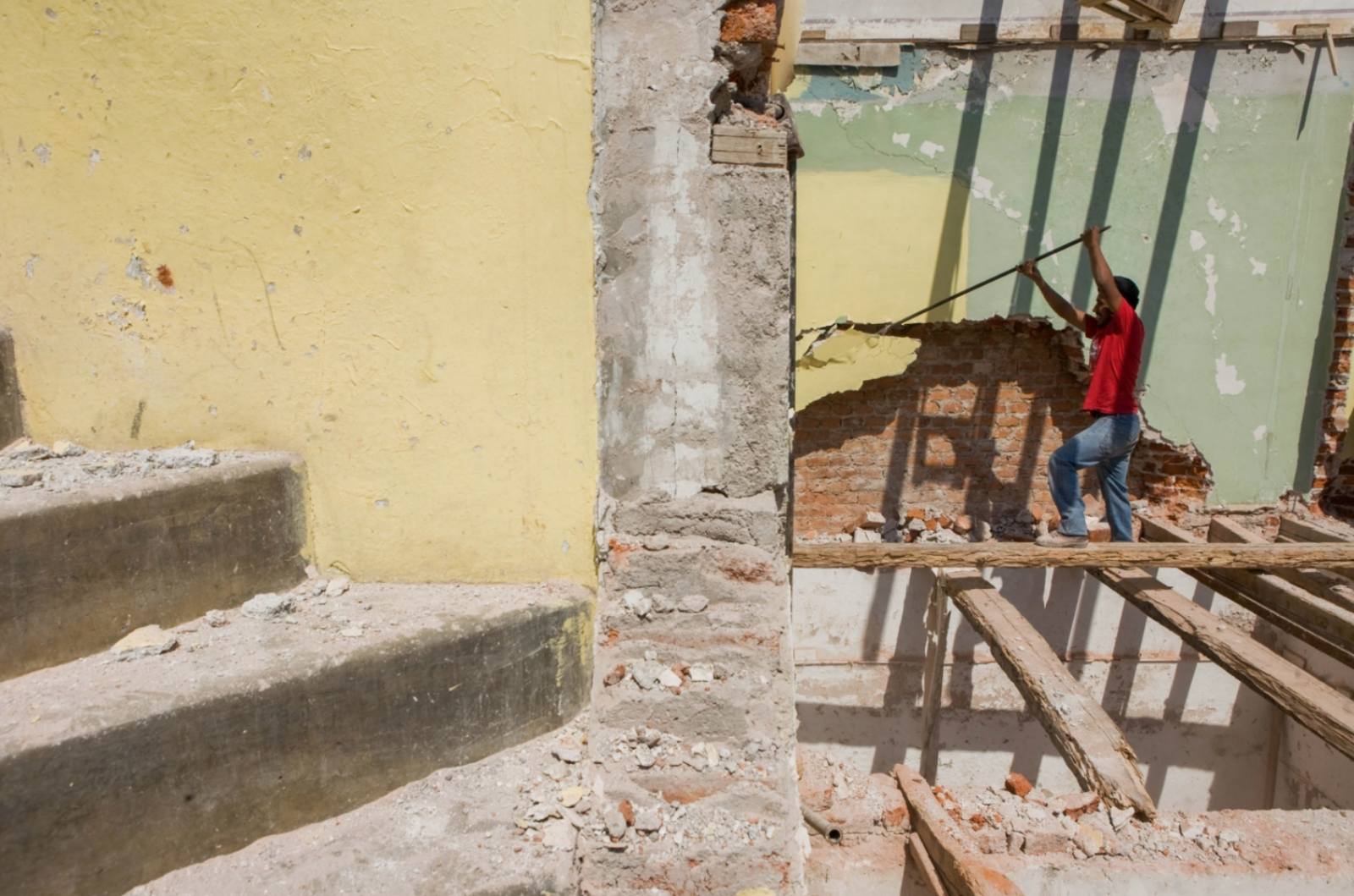 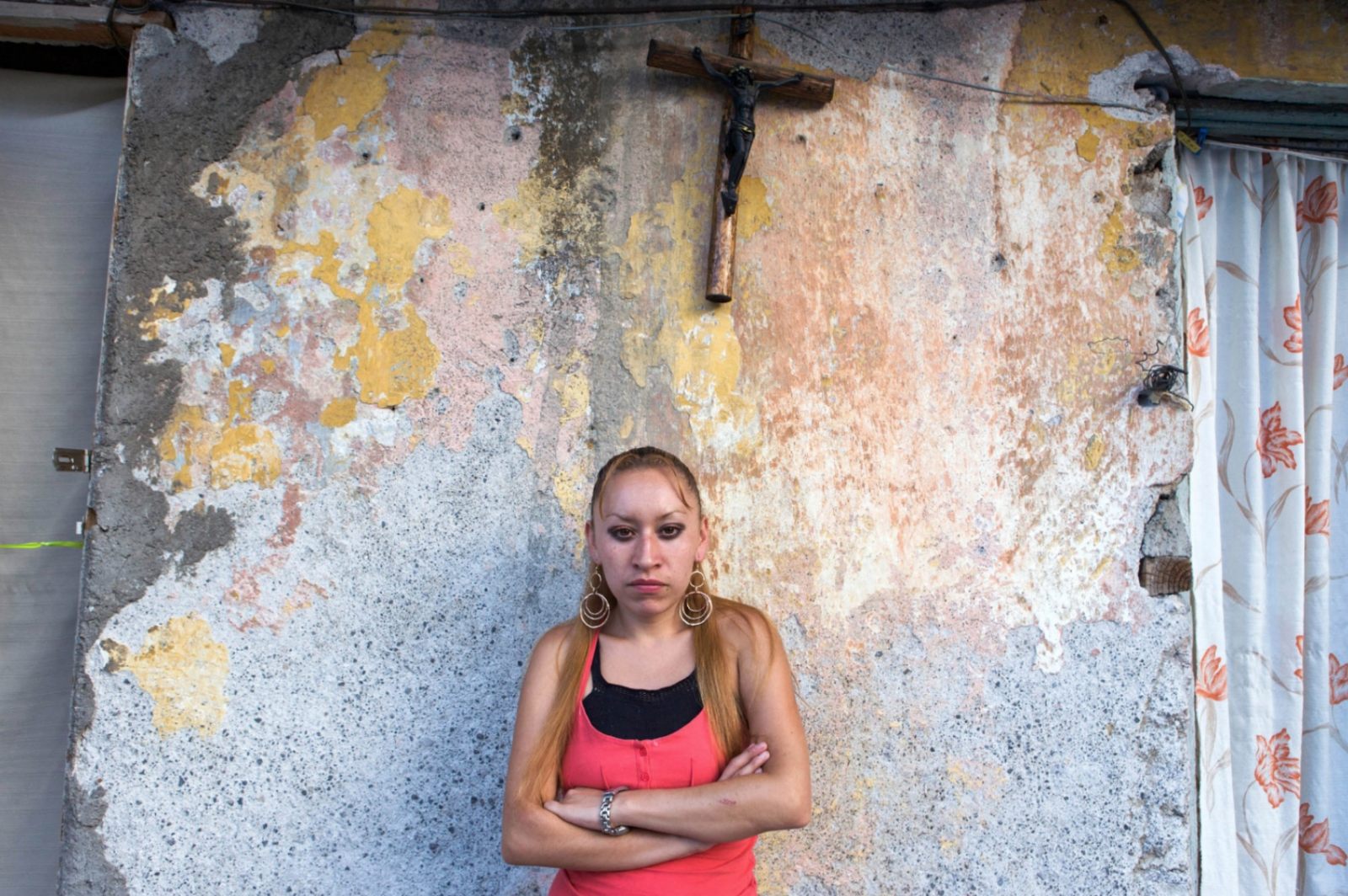 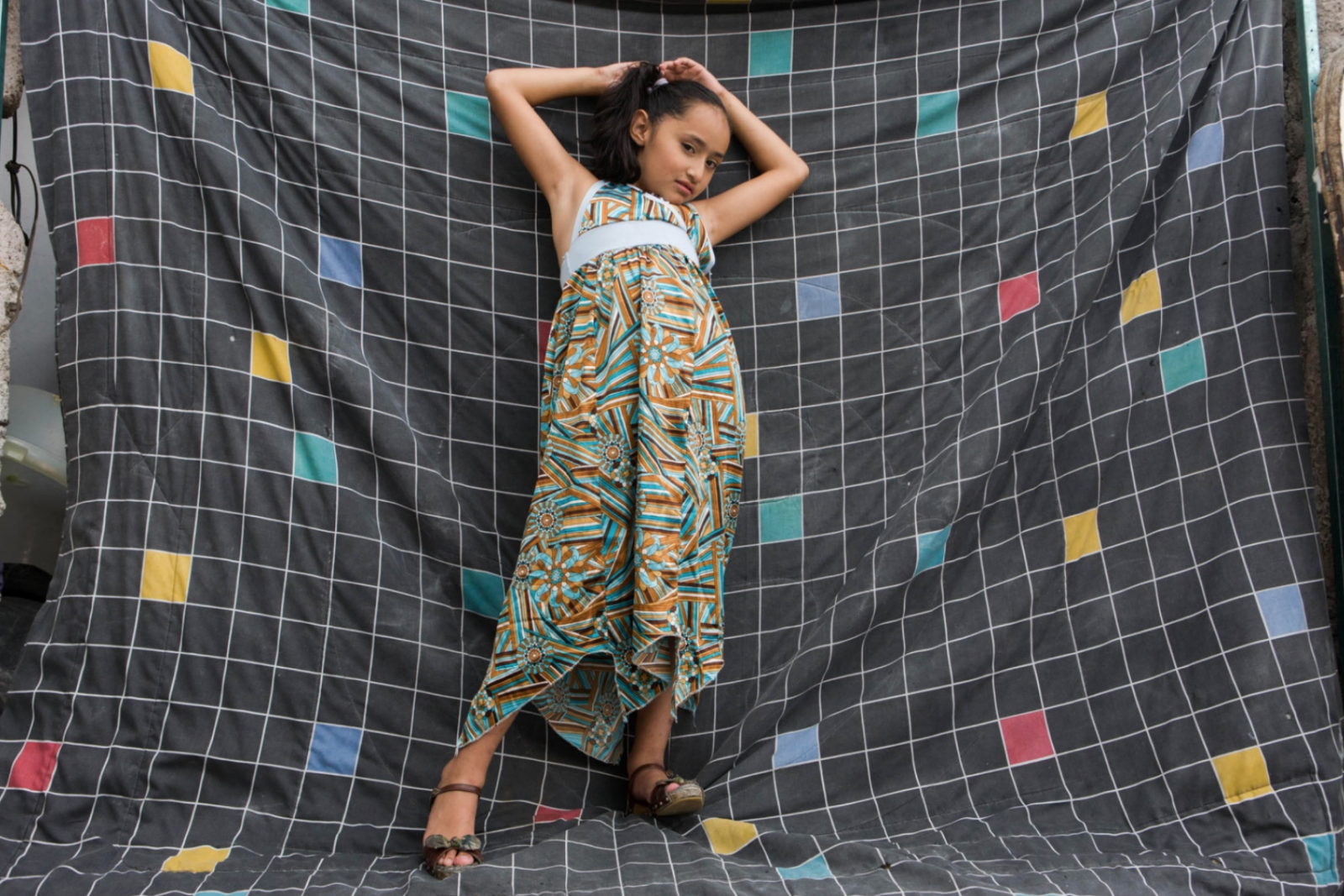 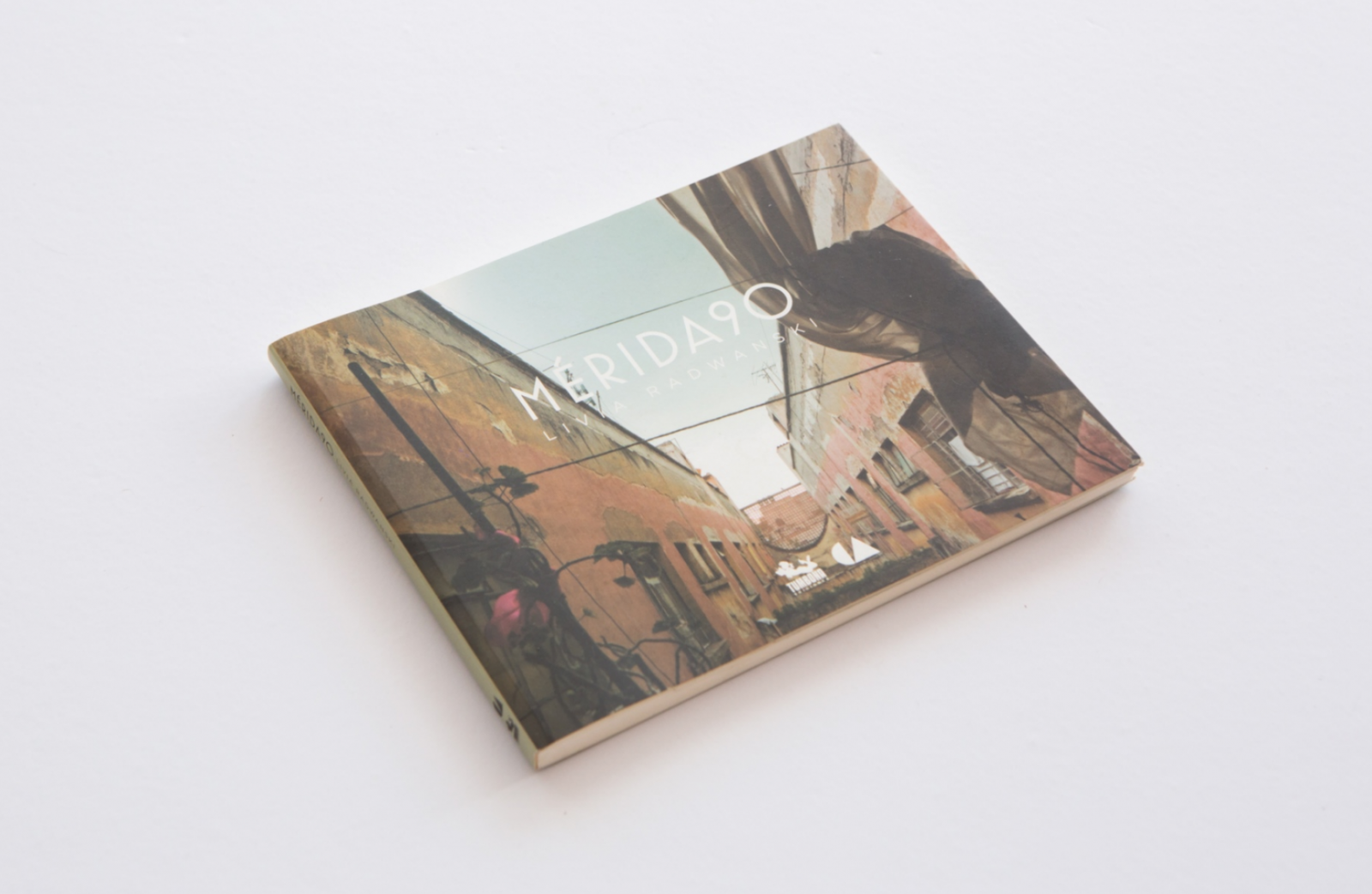 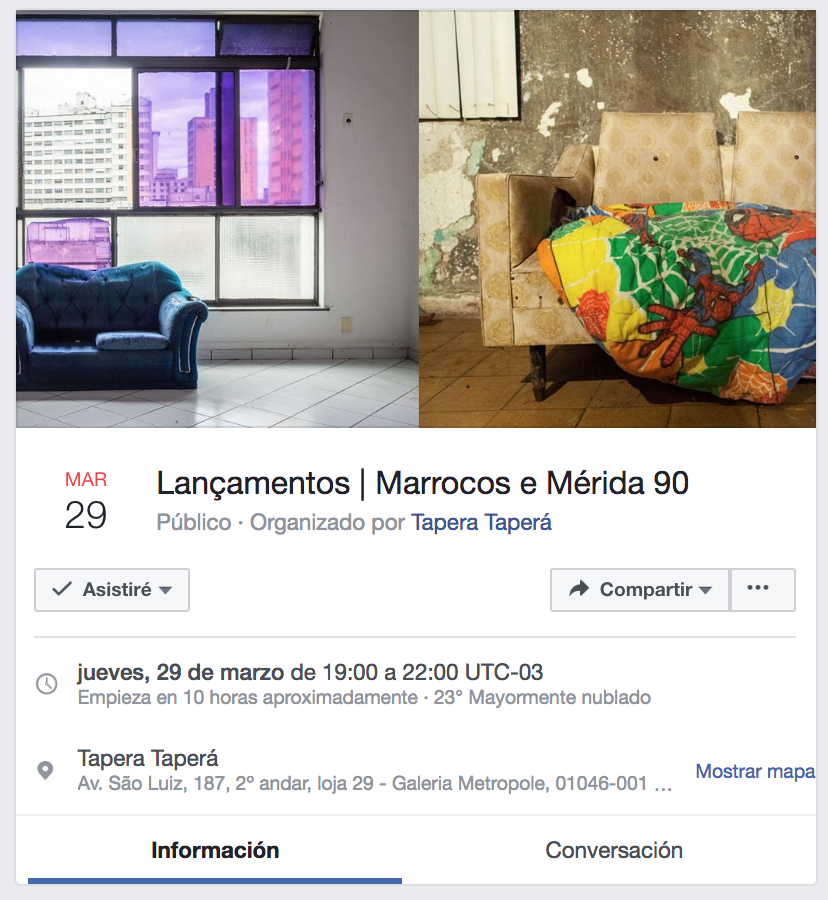 The presentation will have the presence of photographer Gabriela di Bella who will also be presenting her photo book MARROCOS, which showcases the daily lives of over a hundred families that occupied the Marrocos builiding in downtown Sao Paulo before all families were violently displaced. We will be talking about social housing and the "right to the cities" with architect and urbanist Simone Gatti, specilist on the subject. It will take place TODAY, thursday 29th of march in the bookstore Tapera Taperá in  downtown Sao Paulo, at 7pm. TO VIEW location on the map:

Mérida90 is a long-term transmedia documentary project about a building and its residentÂ´s struggle to remain in a neighborhood undergoing gentrification at a moment in which "gentrification" was an occult concept.

Starting in 2008 and for a period of one year and a half I documented the struggle of the neighbours of Edificio América as they waited for the government to start construction on a building they sought expropriation back in 2005.  According to expropriation laws in Mexico City, once the building becomes property of the government, the Public Housing Institute (INVI) -the administrative organ responsible for the construction or remodeling of these properties-  has up to 5 years to complete  the project and if it does not, the supposed "owner" has the right to fight back to recover the property.
Edificio América, is located in the central region of México City, in the neighborhood known as Roma. The 22 families living there have witnessed the transformation of their surroundings, from change of demographics to physical calamities that affected the entire community. Devastaded by the 1985 earthquake and then, starting in the 90s, deeply affected by a new wave of gentrification.
With many structural problems and with no administration office to recur to, the 22 families decided to organized themselves and expropriate the property. At the moment of the expropriation in 2005 they realized that there was no direct owner,  but an up-and-coming housing delovoper firm known as LRDF- Los Reyes de la Finca, somehow purchased the property in a scam which was unravelled through the months of 2009 when a lawyer expert on expropriations was able to defend the tenants from being evacuated without  an agreement to return to the reconstructed housing property. From 2005 - 2010 a cloud of uncertainty permeated the community, as they faced forced evacuation at any moment and the uncertainty that the agreement would be re-signed before the 5-year period, maintaining the agreement that the property was designated for social housing.
One month before the expropriation expired an agreement was signed between the 22 families and INVI in which  the building was to be demolished and two towers were to be erected, maitaining the original facade which included 6 apartments that were to be remodeled. This process took five years, including one that was devoted only for demolition, which was performed by hand and by only two workers most of the time.
Mérida90 is a project that presents itself as a testimony of a case of success against gentrification and displacement. The residents of the America building returned to the newly developed social housing units in July 2015, five years after they had to evacuated the building, not sure if there were to come back.
To view more about this project and to watch the 10 minute documentary ( photos and audio) please access my  bi-lingual website.

++ The project was published as a book by Tumbona Ediciones in 2011. To purchase click BUYME
A short multimedia documentary : Mérida90: Mini-Doc ( with english subtitles).