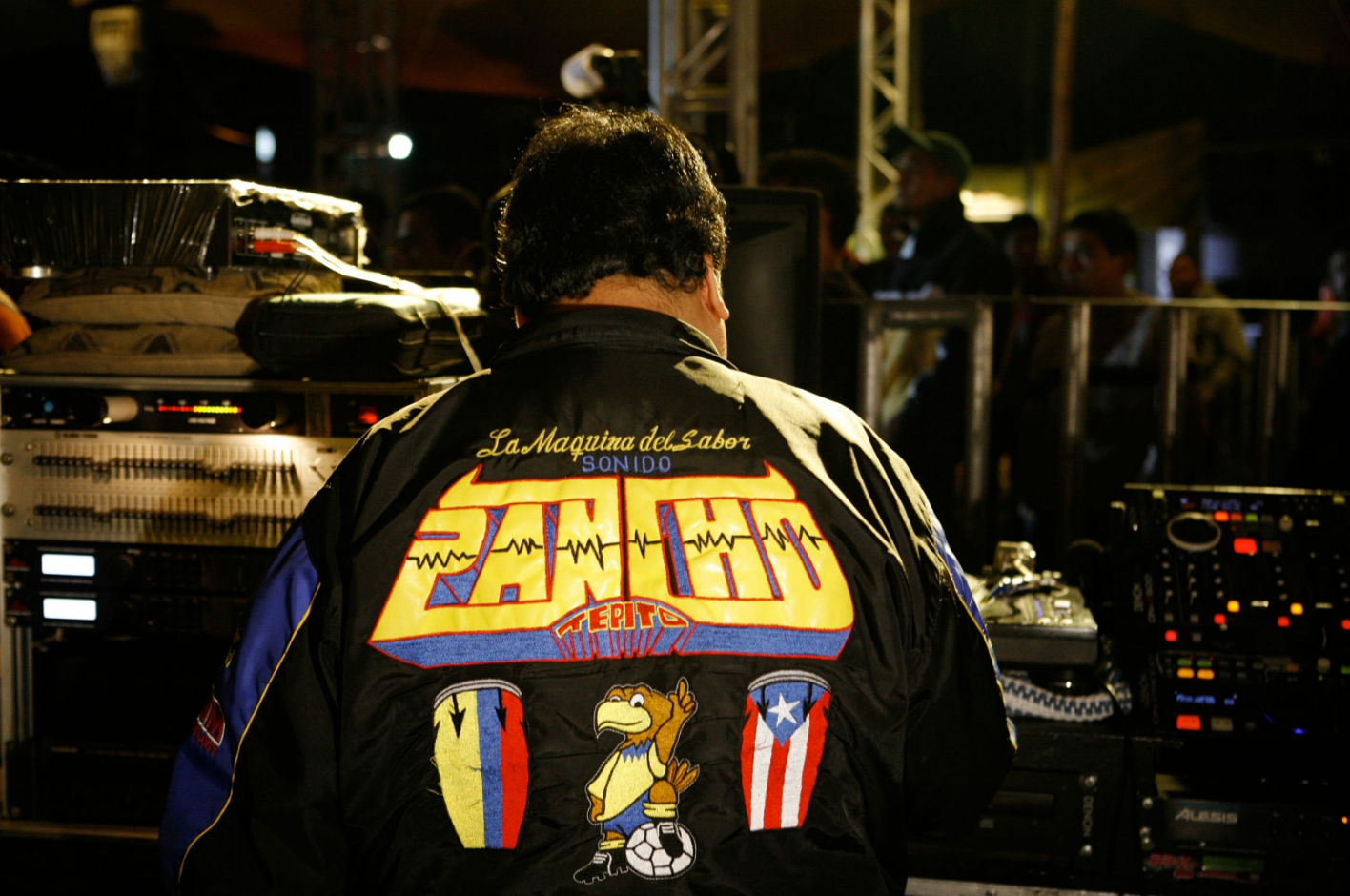 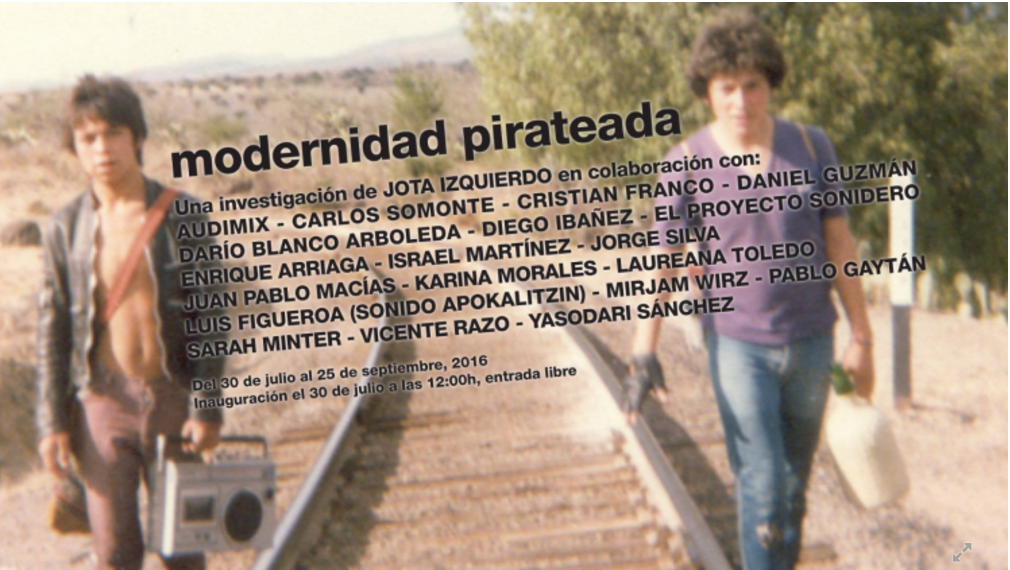 A vast selection of my long term documentation of the soundsystem community Â in Mexico City called Sonideros is currently showing in the collective exhibition Pirated Modernity in the Chopo Museum in Mexico City. This work was created alongside the collective platfom El Proyecto Sonidero.Â

Sonidero culture goes beyond enjoying music in a public space. It is a lifestyle where neighborhood representation and turf pride serve as the backdrop for a musical scene where djs, dancers, producers, a hoard of fans create a community in a tradition that began in the 70s in Mexico City. It is an all inclusive community in which transexuals and gays are protagonists in the dancing clubs, one of the pillars of the movement. Transnational communication is achieved through messages and recordings. A net of communication is created, independent, and autonomous.Â

In January 2012, the downloadable e-book "Sonideros en las Aceras, Véngase la Gozadera" was published containing writtings from several researchers discussing cumbia and salsa cultures around Latin America and a a vast visual documentation with most of the work exhibited in this portfolio dating mostly from 2008 - 2011.Â

This portfolio is a selection of over 6 years of documentation of the sonidero community alongside the collaborative plataformÂ El Proyecto Sonidero,Â an independently coordinated project created by researchers Mariana Delgado and Marco Ramirez, and in which was also the visual coordinator. Several sonidero gigs and exhibitions in México, Spain and England were coordinated by the plataform, positioning Â the sonidero culture and music in other spheresÂ besidesÂ la calle y el barrio.Â